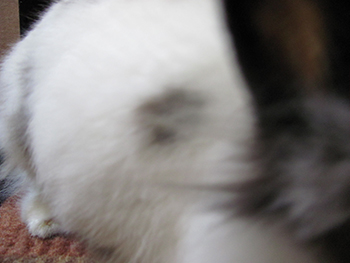 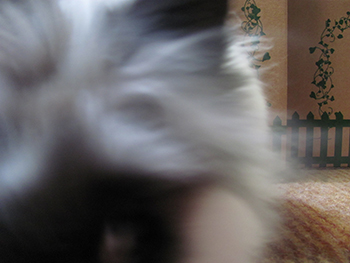 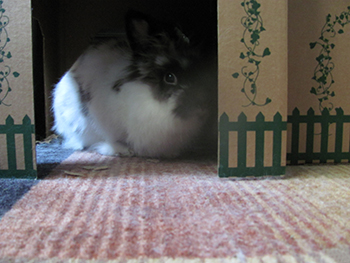 4 thoughts on “What Is Up with Rabbittude?”